Clarence Patenaude, better know as CC, was born and raised in Buffalo Lake, Alberta. He started his musical journey at the age of 9. He would try to strum along with his brothers but they would get mad at him because his guitar was out of tune. Eventually he received his first electric guitar as payment for playing a two night show - but, it only had two strings on it and a curled up guitar cord. So he took his beautiful new guitar home, stole his brothers guitar strings, then plugged it in with his mom's old turn table eight track stereo. He would put a Merle Haggard 45 on the turn table to play along with every day.

He started playing lead guitar with his Nephew in the band, Sounds of Little River, until one day he decided to put down the guitar and pick up sticks to start playing drums in the band, Fran and the outlaw band , across Canada from the age of 14 - 18. During his time with Fran he had his first taste of trouble on the road; at a gig in High Prairie, he was heading back to his hotel when he walked into a police car who then generously gave him a place to sleep for the night. The next day, when he was picked up, all he had was a broken mic stand and a sore head. After the many adventures with Fran, he joined his brothers on stage in their band, Country Four, and played with them for four years. After Country Four he started doing more freelance work with artists such as Sugar Foot, Mike Daniels and Tradition and North Border Line.

Then at age 43 he formed the band, High Ryder, sharing the stage with names such as Gord Bamford, Emerson Drive and Shane Yellowbird. At the age of 46 he starting writing music, thus creating CC & High Ryder where he could perform as a soloist. He created the song King of the Sky which was taken from the Citadel Theatre in Edmonton, AB to Saratoga Springs, NY. Today he is anticipating the release of his first album: Here I Am. 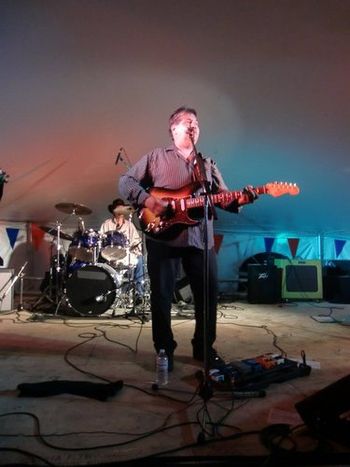 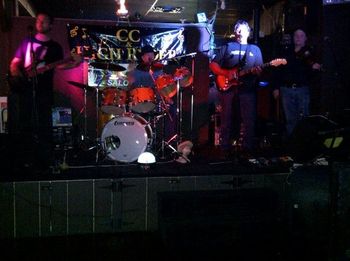 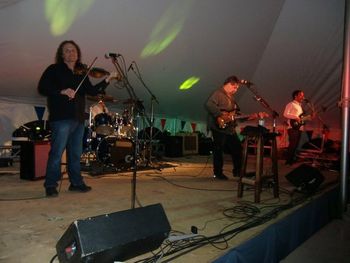 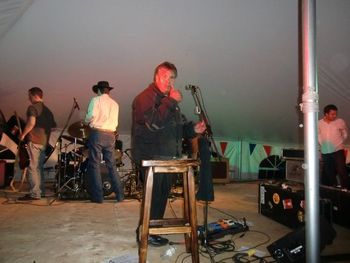 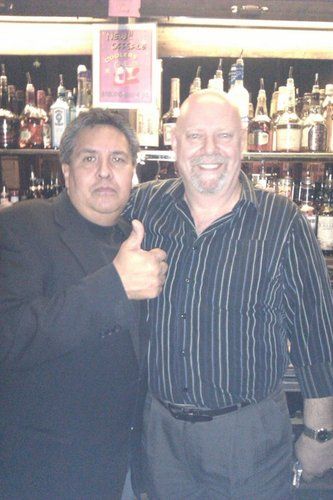 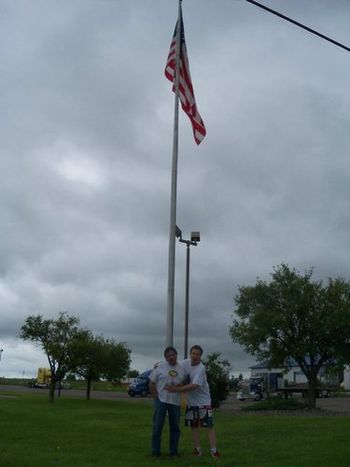 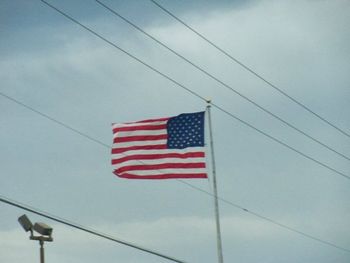 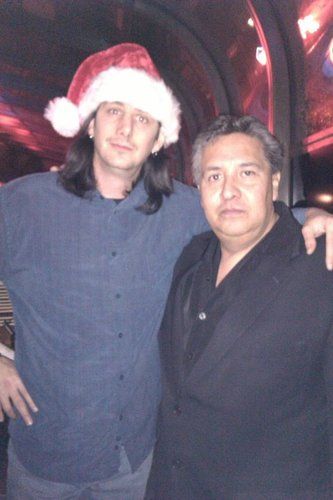 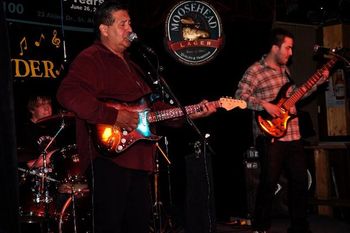 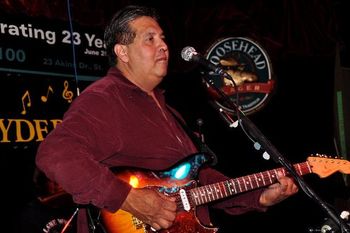 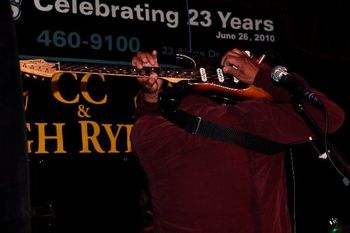 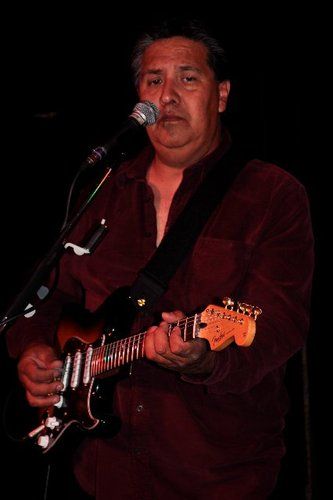 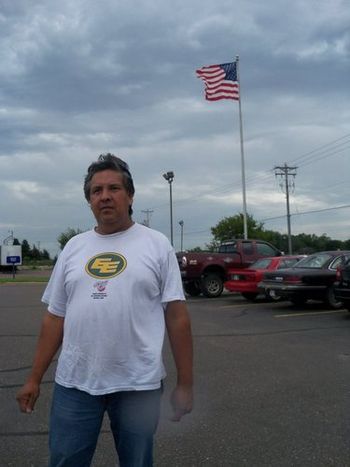 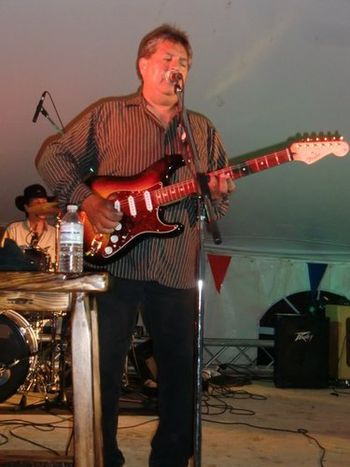 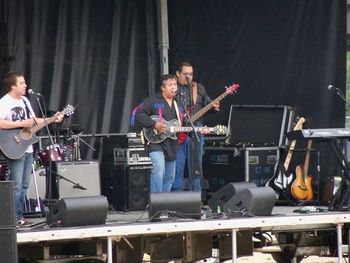 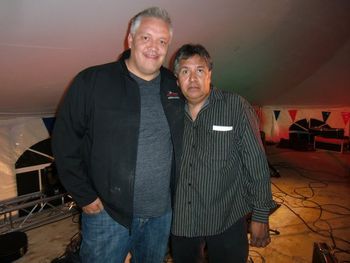 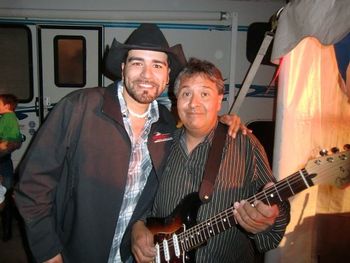 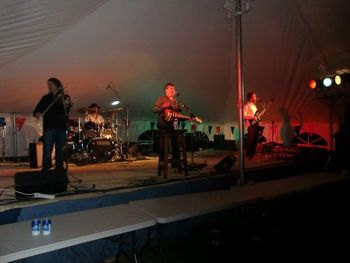 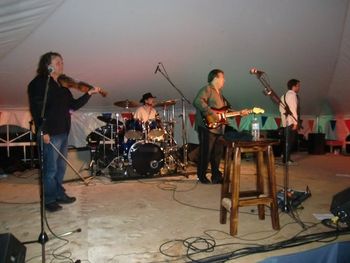